new obsession on the horizon

Have you been watching GCB on Sunday nights?

I have not watched a sitcom in years and years -I’m an E News & reality TV kind of girl.  But this new series (well, it’s on the 8th or 9th episode already) is hilarious & completely addicting! 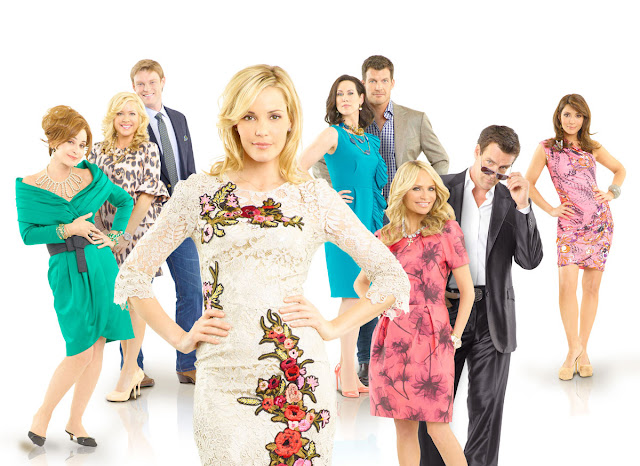 ﻿Based on the book Good Christian Bitches, GCB is a funny, sassy and heartwarming drama that begs the question: Can you go back home to a place where no one seems to have grown up?

When former mean girl Amanda Vaughn (Leslie Bibb) moves back to Dallas 18 years after high school, former unpopular teen-turned-diva-of-Dallas Carlene Cockburn (Emmy and Tony Award-Winner Kristin Chenoweth) gets a major dose of PTSD. To top it off, Amanda’s living across the street from the Cockburns with her feisty mother Gigi Stopper (Emmy Award-Nominee Annie Potts)! Amanda has changed for the morally better but Carlene and her other victims — the GCBs — have their doubts. The GCBs now rule the school that is Dallas society and are about to settle the score with Amanda Vaughn.

Behind every great GCB (except Heather, of course), is a great husband, which includes Carlene’s Ripp (David James Elliot), a devoted hunk with a secret or two; Cricket’s Blake (Mark Deklin), her gorgeously fabulous better half; and Sharon’s Zack (Brad Beyer), a good-time guy and former pro athlete. 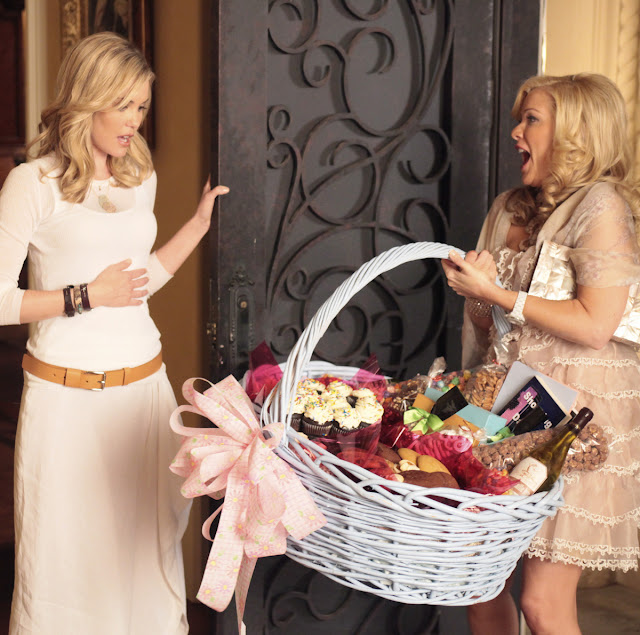 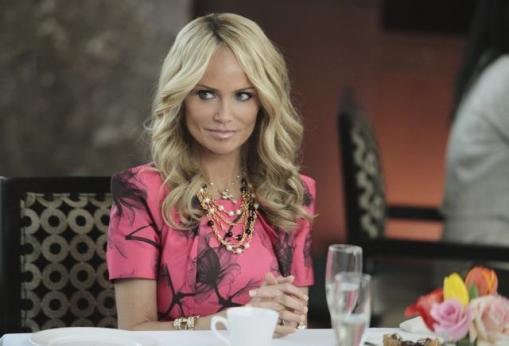 ﻿First of all, I love Kristin Chenoweth.  Second… I love TV shows that don’t make you think deeply (hence the reason I only watch garbage prizes like Keeping Up With the Kardashians, Real Housewives, The Bachelor, etc.)

…and thirdly:  These women are Louboutin-wearing, Bible verse-reciting, glorified Neiman shoppers who are catty, egotistical, hilarious, judging and Jesus-loving all at the same time.  What’s not to love?

Apparently a lot, as this TV show has received TONS of criticism for being “anti-Christian” and so forth.  Personally, I think that’s a silly criticism.  This show is about the struggles that Christians experience daily to overcome temptation and sin.  We are all sinners and the ladies on this show certainly aren’t perfect.  There’s no crude language or vulgar scenes.  Actually, some parts of it are pretty corny.  I just love it. 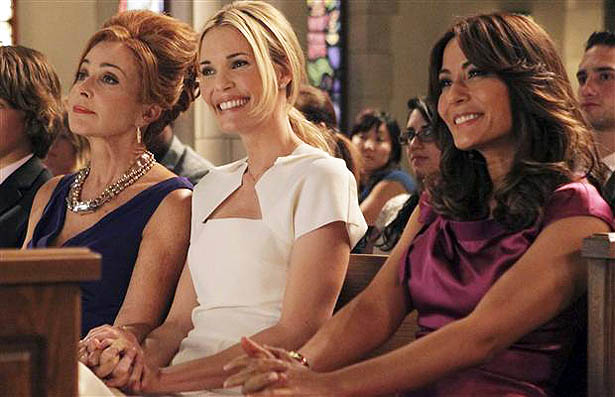 Ok, who has read the book?  I’m thinking about ordering it for a light, summer read.

Have you been watching GCB?  What are your thoughts?

p.s.  If you need to catch up on the season, you can watch them for free on Hulu!