Baby’s size? About the size of an avocado. Our sonographer said Baby is about 5 inches from crown to rump.

Total weight gain/loss: About 7 pounds. I’ve gained a pound since my 14wk check in.

Here’s my 16 week bump. It’s starting to show itself! 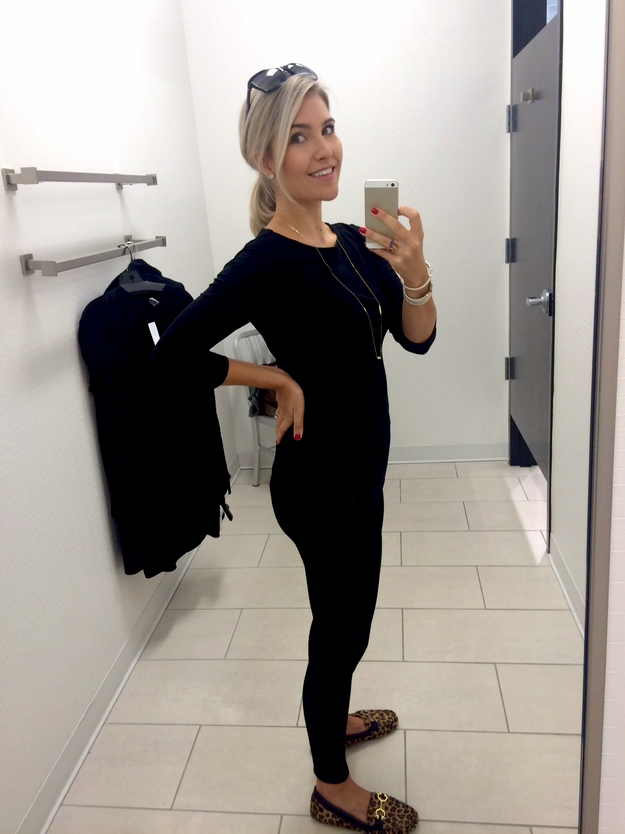 Maternity clothes? Not yet, I’m still getting by with the two pairs of jeans I have that fit, leggings, and by wrapping a hair elastic around the buckles of my other pants! Shirts are all fine.

Best moment this week: Last Thursday we had a 3d/4d ultrasound! It was so amazing to see our baby moving all around. We saw individual fingers moving and the sweetest wiggly arms and legs. We found out the baby’s gender in that appointment! After the ultrasound, we headed straight over to my parent’s house, who hosted a mini gender reveal for us and Brandon’s parents. It was special being able to tell them in person and to share our 4d ultrasound video clips.

On Friday we attended the gender reveal for our good friends, Drew & Cody. I’ve mentioned a few times that Cody is 4 weeks ahead of me. They are having a sweet little boy. That was another great moment! 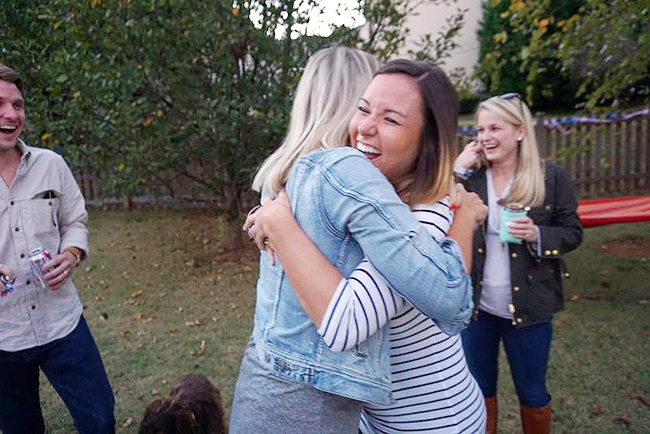 Miss Anything? Not much this week. Although I still could really go for a hotdog.

Movement: None yet. Our sonographer told me that my placenta is positioned in between the baby and the front of my belly, so it may take longer for me to feel movements compared to other women. Boo!

Food cravings: Nothing new. Still have been loving fruit, but I haven’t craved it like I did before. I’ve been extremely thirsty and have always had water or G2 around me. I will say that I’ve been thinking heavily about hibachi veggies & rice lately, so B and I got that on Sunday night. I wouldn’t say that’s more of a craving than normal, though!

Anything making you queasy or sick? Nope.

Symptoms: None the past two weeks! Knock on wood, but my energy is so much better and I haven’t had those terrible headaches. 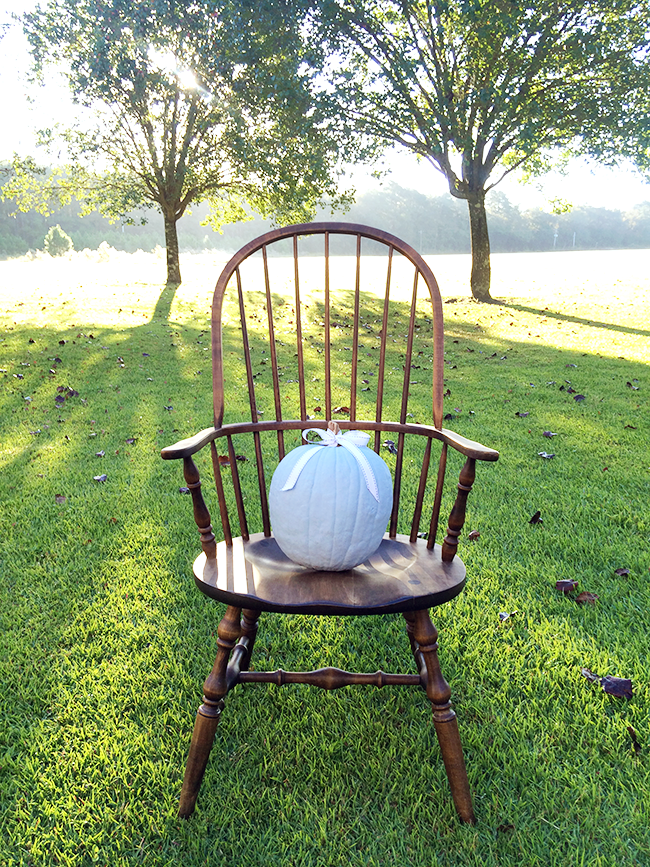 Y’all, I honestly couldn’t believe it when we were told it’s a boy. I knew with every ounce of my body that we were having a girl. Most of the old wives’ tales pointed to girl—ramzi method, that ‘gender experts’ website, chinese gender calendar, and most of the symptoms, too. That’s not to say I was hoping for a girl, but I just happened to have my mind set on a girl since I felt so confident about it. So hearing boy was a little bit of a shock! A sweet, sweet shock.

I immediately looked at Brandon and he had tears streaming down his face. It was such a special moment. He actually thought our baby was a girl too, but I know deep down he secretly was hoping for a boy, although he probably wouldn’t ever have admitted it. We are both so happy. I can finally start nursery planning and buying baby clothes! Oh, and we can start sifting through names!

And as of yesterday… I may or may not have ordered a crib! I am PUMPED.